16 percent. Did you know that's how much e-commerce sales have grown in just the last year? Even crazier: e-commerce revenue has grown by 12 percent or more each year since 2010!

These are just some of the stats legendary analyst and venture capitalist Mary Meeker released this week. Meeker, a partner at Kleiner Perkins, release an incredible 200+ page report each year on Internet trends. It's one of the most-anticipated presentations in tech and finance.

This year's report, which she unveiled at the Code Conference in California, unearths some interesting trends (such as the fact that smartphone shipments didn't grow for the first time this year). For the 2018 edition, Meeker dedicated 40+ pages of her presentation to e-commerce and its growth.

We've taken the time to comb through her presentation to share with you 16 of the most important stats you need to know if you're starting or growing an e-commerce business: 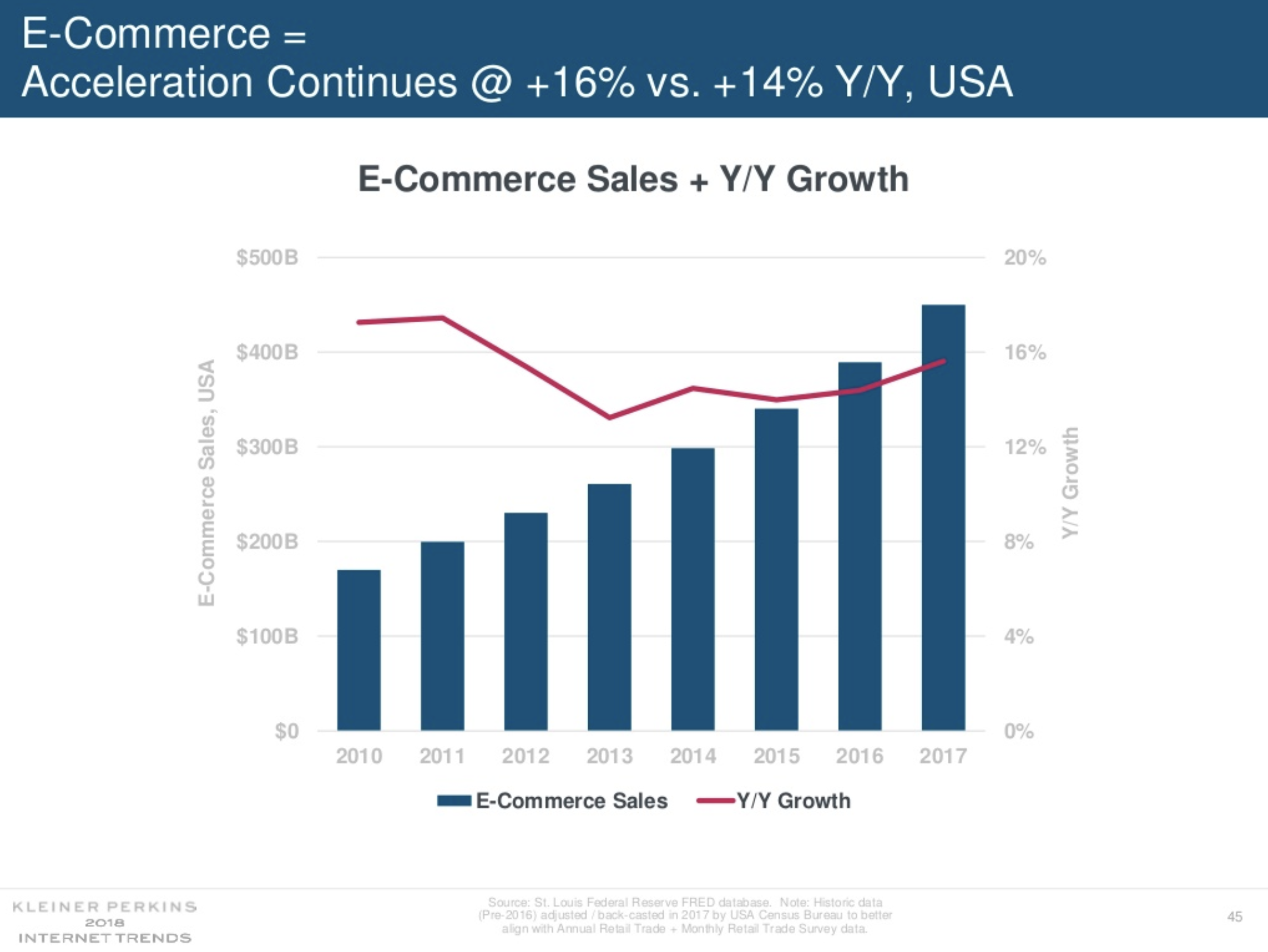 8. 49% of consumers start searching for products on Amazon. 36% start their product search on a search engine. 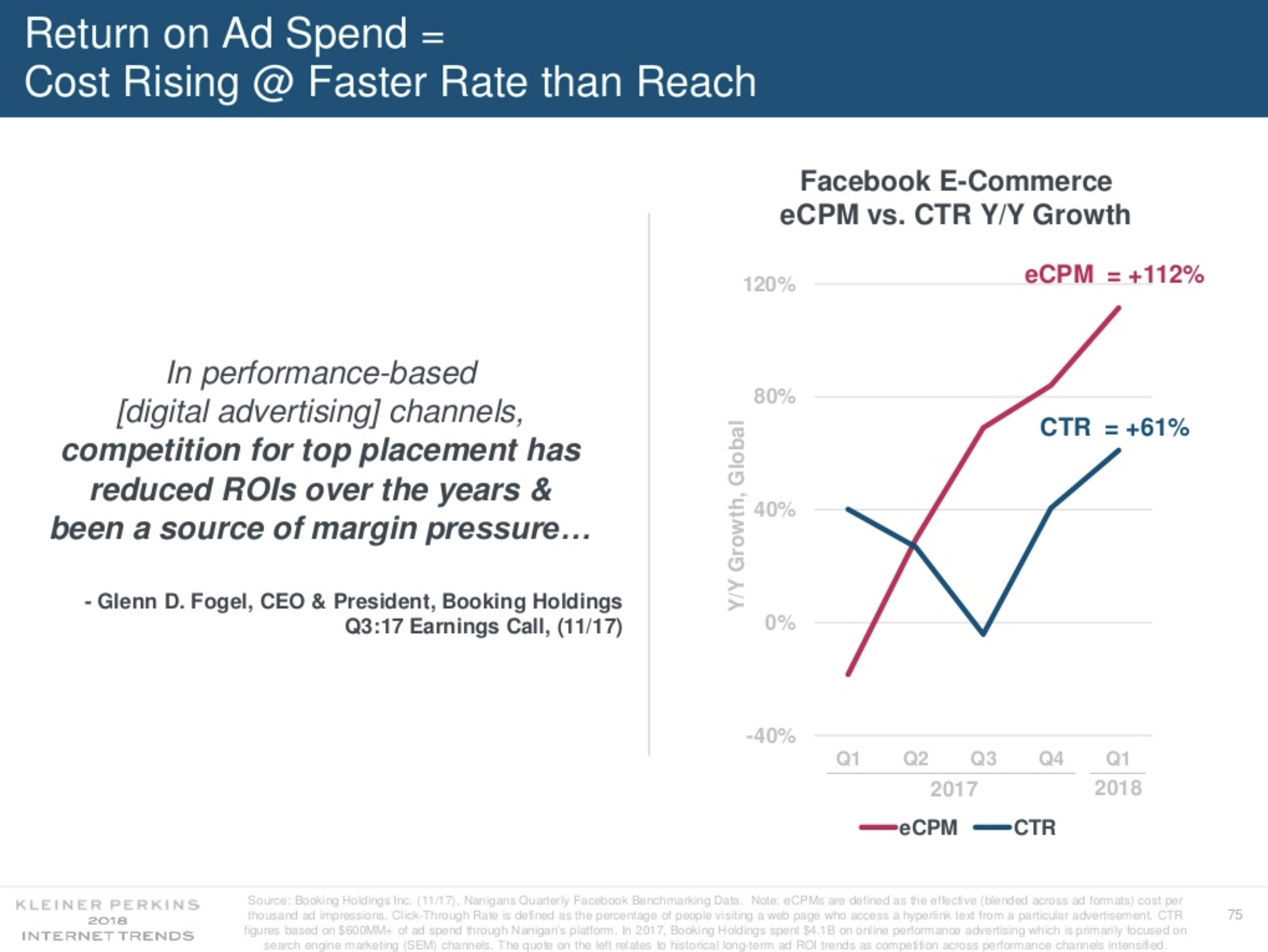 15. Physical retail sales are decelerating. This channel grew less than 3% in 2017.

16. Both Amazon and Alibaba grew their revenues by 31% in the last year alone. Combined, their market caps represent over $1.3 trillion in value.

There are a lot more stats! Check out Mary Meeker's presentation from Code Conference if you want to hear more: 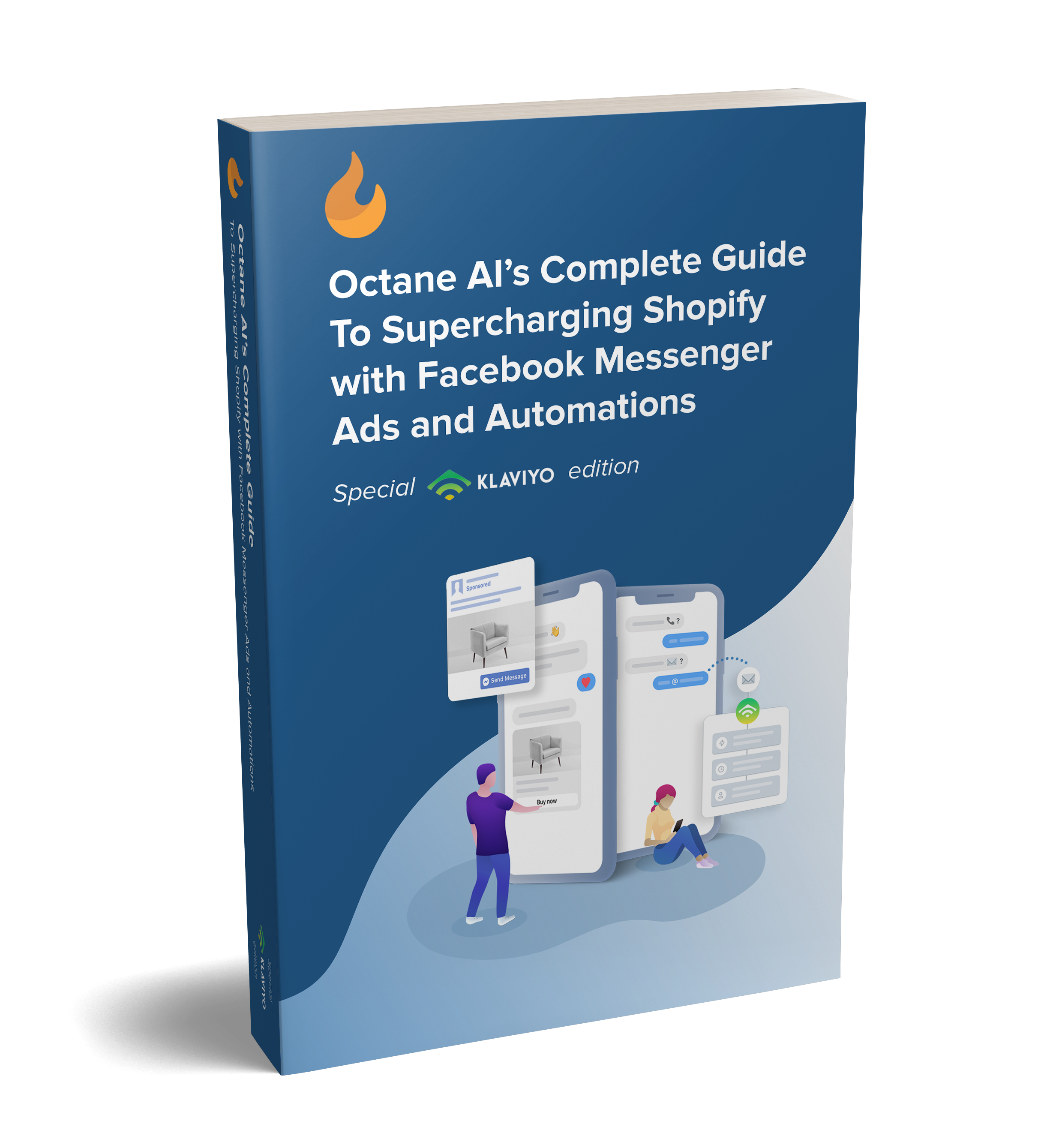