What do mortgage ads and standup comedy have in common? It’s the unconventional journey that led Steve Weiss to launch the full funnel ad agency MuteSix.

Recently, Octane AI CEO, Matt Schlicht, spoke to Steve as part of our Ecommerce Messenger Master Class. During the interview, they discussed how disruptive brands were taking on and adopting new technology.

“If this works for me, it can probably work for a lot of ecommerce brands,” said Weiss, of his early experimentation in 2011 with Facebook ads to drive attendance to his comedy shows.

Early on, Steve realized the power that can be drawn from Facebook advertising, in which he was able to drive people to his comedy shows. From NHL.TV to MeUndies, MuteSix has a successful track record of working with ecommerce brands that are truly growing through social advertising.

Steve artfully summed up the biggest takeaway from the Master Class interview:

This is evident in declining email open and click-through rates. Emails are one to many, and consumers have grown weary of this approach. For younger buyers, this is particularly true, as many don’t even use email on a regular basis. This isn’t breaking news, as an App Annie report from three years ago showed that email was languishing for the 13 to 24-year-old age group who were instead spending 3.5x the amount of time in messaging apps.

Younger buyers are more research-driven on their purchases, which can consist of including their friends and chatting about certain products on messenger apps. According to Weiss, the younger demographic isn’t even using email. His three takeaways are that:

Take for example when you go into a shoe store and an employee approaches you, offers to assist you with finding the right style and the right fit, and takes much of the friction out of the process.

“What Facebook Messenger is, is that it brings that personable user experience to ecommerce. You can tell people, ‘these are the four new products for today, these are the products that based on where you live you’d be most interested in, you can use a whole bunch of variables that you can actually integrate into Messenger.”

The one sticking point that Steve believes is holding the largest enterprise brands from fully adopting the likes of Facebook Messenger comes down to customer service.

Today, the largest brands have very specific ways that they handle customer service interactions. Even for integration with social media, they have advanced technology that connects to their existing tracking platforms, but for Messenger, the technology is still emerging. Because of this, smaller and more nimble brands are able to fully embrace chatbots and the related technology, which gives them a unique competitive edge.

Steve also mentioned that in the future as the technology advances further, enterprise brands will fully adopt the likes of Facebook Messenger for customer service.

“If you can personalize the user journey and make it so that if something goes wrong with the order that they can easily communicate with the brand, even during the buying process, especially if it has a high ticket value it can help ensure they are happy.”

Unlike email, messenger apps are more fluid. Customers and users can have conversations with brands, have their questions answered in a normal setting, and doesn’t require the learned behavior that comes along with web-based customer service ticketing. Nobody wants to wait 24-48 hours for a simple response, and chatbots are helping to resolve that. 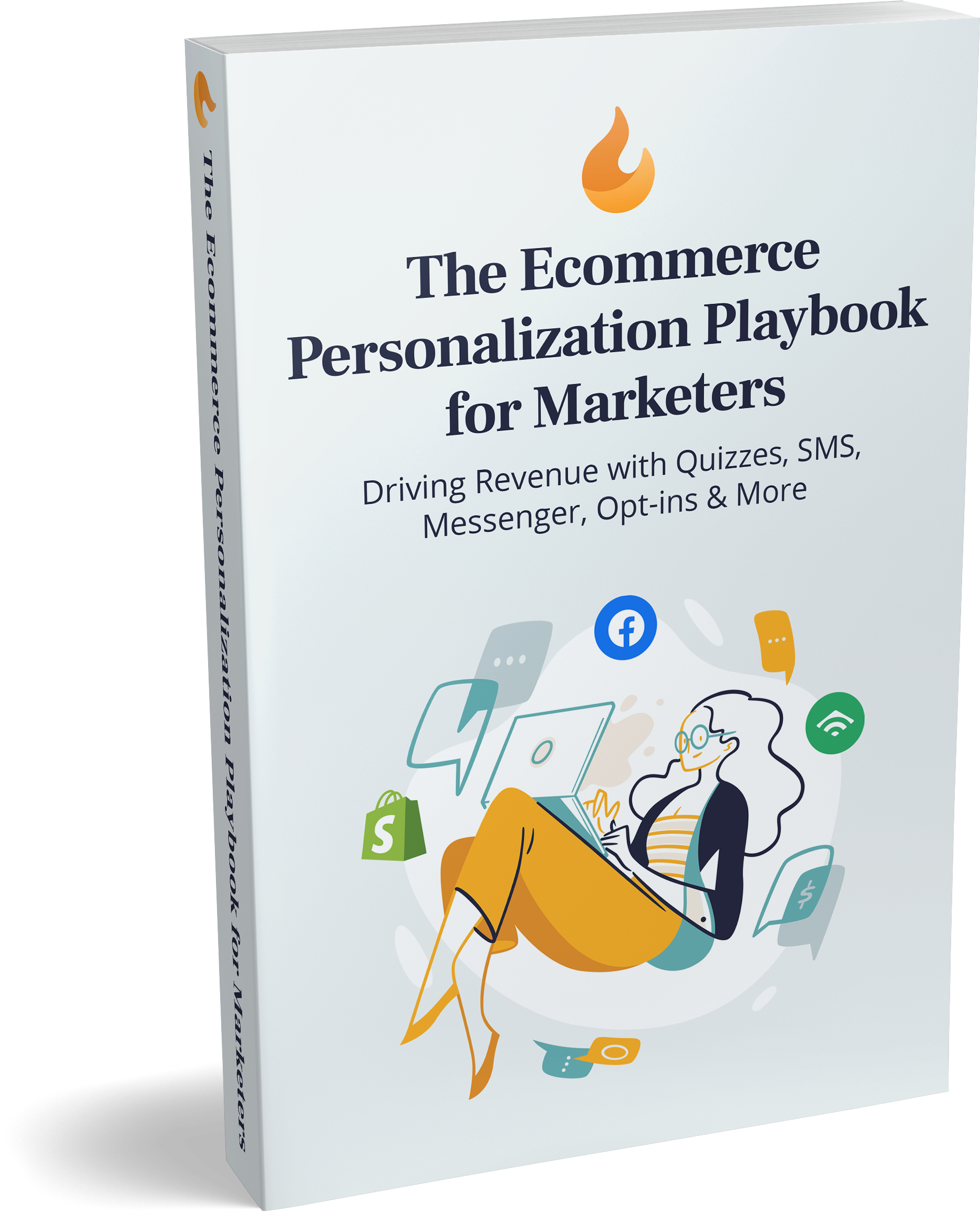 Ecommerce Personalization: the Complete Guide to Personalizing the Customer Journey

Facebook CCPA Compliance Changes: How to Fix your Marketing Performance

How Brands can use Loyalty Data to Boost Personalization and Relevancy